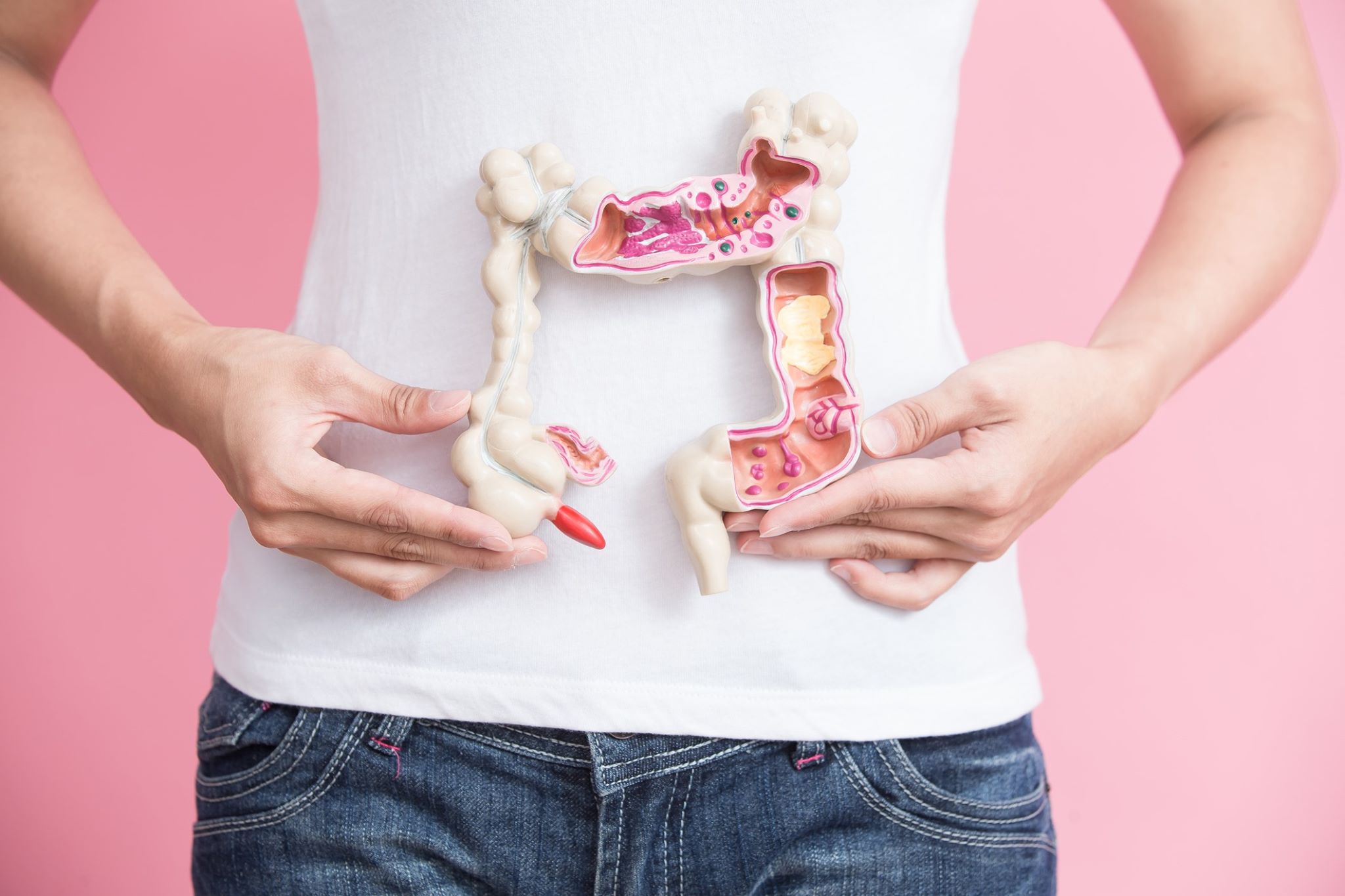 With that in mind, it is important to be aware that the low FODMAP diet doesn’t work for everyone and there are various reasons for this.

IBS (Irritable Bowel Syndrome) is one of the main complaints that sends people to visit their healthcare practitioner. As a syndrome, IBS is characterised by various symptoms and has no confirmed definitive cause/s, although there are strongly suspected reasons behind it. It is widely accepted to cause significant digestive disturbances – often enough to disrupt an individual’s daily life.

IBS is characterised by symptoms such as bloating, belching, reflux, constipation, diarrhoea and abdominal pain. It also has some common co-existing issues such as fatigue, depression, brain fog and anxiety. Clearly, IBS is a significant public health issue.

The Low FODMAP diet for IBS

One of the most common treatment options for IBS is the low FODMAP diet, developed by dietitians at Monash University in Australia. The premise of the diet is that different categories of fermentable carbohydrates, known collectively as FODMAPs, are responsible for the symptoms of IBS due to the production of gases such as hydrogen and methane.

The substances that are restricted on the low FODMAP diet are: fructose, fructans, lactose, galactans and sugar alcohols.

The low FODMAP diet doesn’t magically cure IBS because the underlying causes are not addressed by the diet.

Below is an outline of the key reasons the low FODMAP diet doesn’t work for everyone. Each of these key points has a solution to it when you work with the right healthcare practitioner.

While the FODMAPs do account for most of the fermentable carbohydrates, the diet still includes some that cause issues for many people.

These include food sources with resistant starch and fibre including gluten free pasta, cereal, breads, different types of rice, sweet potatoes, corn and bananas. These foods can actually increase bacterial fermentation meaning that various IBS symptoms may not resolve while these foods are included.

Small serving sizes of some gluten-containing foods such as spelt, an ancient form of wheat, are also allowed on the low FODMAP diet. Although spelt contains a lower amount of gluten than modern wheat, the gluten may be enough to cause some symptoms for those who are sensitive. There is much controversy about whether non-celiac gluten sensitivity (NCGS) is a real condition or not. Sometimes a person’s digestive symptoms when eating gluten-containing foods may be due to the FODMAP content or the starch content, rather than the gluten. In other cases, it may very well be the gluten that is the culprit even for non-celiacs.

For my clients with IBS,  I routinely use alternative diets that tend to have better results than the low FODMAP diet.

Differential diagnosis is a process that should be used for any chronic and/or complex condition but unfortunately this often doesn’t happen. Differential diagnosis involves the healthcare practitioner taking a systematic approach in determining different possibilities before reaching a formal diagnosis. IBS is often a very lazy catch-all diagnosis that is used in place of thorough investigation. The IBS label also does nothing to actually explain why the problem is occurring. It is given as a full stop rather than being used as a starting point for more investigation, as in “you’ve got IBS, so that’s that”.

Because IBS has such a variety of symptoms, it is possible that there are many factors contributing to the symptoms such as stress, poor pancreatic function or bile flow or bacterial overgrowth/dysbiosis in the small intestine (SIBO) or large intestine (LIBO).  In fact it is believed that most cases of IBS are a result of SIBO.

Unfortunately, even some of the best gastroenterologists deny the existence of SIBO for example and often refuse to test pancreatic function. If SIBO is the cause of IBS for an individual, then using a low FODMAP diet is only part of the solution. The overgrowth is still there and will just return, along with the same old symptoms, with a vengeance once the diet is stopped or relaxed. SIBO is also one reason why the low FODMAP diet doesn’t always work – because of the reasoning explained in Point 1.

Food reactions and digestive upset are not always caused by fermentable carbohydrates.

4. Digestive disturbances are not always caused by food

Non-food factors that affect digestive function include such things as chronic stress, sleep disturbance, travel, medications such as Metformin (often causes diarrhea) and codeine (often causes constipation). A full health history is essential in picking up on these factors and is something that naturopaths are highly skilled at.

5. In the case of post-infectious IBS, underlying damage not addressed

Post-infectious IBS occurs after a gastrointestinal infection such as a virus or a parasitic infection. These cause damage to the gut including disturbances to the brush border where enzymes that help digest carbohydrates are secreted and in some cases may cause increased intestinal permeability and also mucosal inflammation. If none of these factors are addressed, and only a low FODMAP diet is used, then it’s likely the low FODMAP diet will only provide partial improvement.

Get in touch if low FODMAP diet hasn’t worked for you.

If you have IBS and haven’t found relief, I’d love to help you. I am trained to treat complex digestive conditions by correctly identifying underlying causes and creating an individualised treatment plan.

Find out how you can work with me.